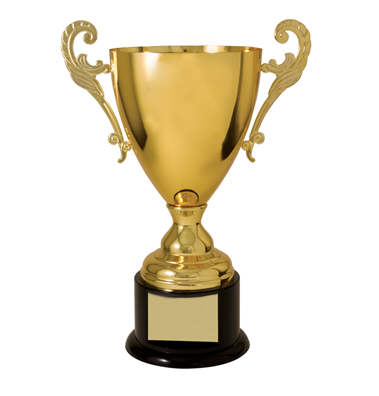 In the year 1984, it was suggested by the office bearers of P.O.G.S. to encourage the junior members of P.O.G.S. to present the papers at the zonal and national conferences for better exchange of views. It was decided  to have short paper competition in “Gynaecology and Obstetric” topics and to award  the best  two candidates with medals in the names of

Dr. M.P. John Medal for best in Obst. The first recipients of  this award was Dr. Abha Rani Sinha.

The eligibility of candidates for short paper competition is :

An additional benefit was given to the prize winners ( first in Obstetrics and first in Gynaecology) of short paper competition in form of a cash award of Rupees 1000/- to each candidate. In an executive meeting dated 4th December 1996 it was specified to give cash awards of Rs.1000/- in the names of The Late Dr. G.V.L.N. Murty,  father  of Dr. Pramila Modi and Dr. Sujata Samal for the best  paper in Obstetrics  and  The Late Srimati Chandravati Devi, mother of Dr. Shanti Roy and Dr. Anita Singh for best paper in Gynaecology respectively.

The  short  paper  competition  is  held before the conference and the winners (best in Gynae. and best in Obst.) are awarded with Medals, Certificates and a token cash of Rupees 1000/- each during the conference. The winners are given opportunity to present the papers during the annual conference.